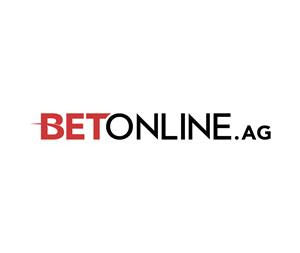 MIAMI, May 03, 2022 (GLOBE NEWSWIRE) — BetOnline.ag, a sports betting, poker and casino website that has been in operation for more than 25 years, is scheduled to set history in the gaming industry by becoming the first company to accept wagers surrounding a coin flip from space.

BetOnline worked with Sent Into Space, a high-altitude balloon operator led by Dr. Alex Baker and Dr. Chris Rose, to execute the launch of the first bet from beyond Earth’s atmosphere. Sent Into Space has more than 500 successful flights in its portfolio, collaborating with high-profile brands such as eBay, Pixar, Barbie and Burger King.

“When BetOnline approached Sent Into Space last year with the idea of placing the first bet in space, it was all hands on deck to make this novel concept come to fruition,” Dr. Rose said. “Not only did they manage to conceptualize this incredible feat, they also achieved a world record in the process.”

The world’s first-ever bet from open space was a two-pronged approach that required months of research and preparation.

The first of the two launches sent a spinning coin bearing the BetOnline logo 20 miles above the atmosphere, stopping only once the craft returned to Earth several hours after launch.

The second launch rocketed a spacecraft with an iPad and a robotic arm. The iPad provided a live feed of the BetOnline.ag website in space by using a two-way network bridge. The final innovation was a highly-dexterous mechanical arm accompanied by a stylus, which placed a bet on the outer space coin toss in real-time.

The coin toss bet, heads or tails, was called at random using a random number generator with unpredictable inputs from environmental sensor readings, ensuring the outcome was impossible to predict in advance.

“This collaboration was our most ambitious project to date,” Sent Into Space co-founder, Dr. Baker, said. “The creativity from BetOnline was other worldly, and the development of highly complex technologies from our team allows BetOnline to continue to be a trailblazing leader in the betting space and beyond.”

The outcome of the flip has already been privately recorded, but BetOnline customers have been placing wagers on the 50-50 proposition during the last month. Betting on the coin toss will be available until the “landing” is revealed, which the company has said will coincide with National Space Day on Friday, May 6.

“We set the prop bet standard and we wanted to etch our brand in history with a record-breaking attempt,” Adam Burns, BetOnline Props Director, said. “In honor of Space Day, we want customers to celebrate space along with the timeless tradition of picking ‘heads or tails.'”

The “first bet in space” initiative is currently being submitted to Guinness World Records.

BetOnline.ag is renowned for innovative approaches of putting its brand on the map, previously placing a wager from the top of Mount Everest.

Earlier this year, BetOnline became the first operator to add the popular cryptocurrency ApeCoin to its crypto cashier.

Established more than 25 years ago, BetOnline (www.betonline.ag) has become a worldwide leader in providing safe, legal and secure online gaming. The company’s guiding principle is to establish long-lasting, positive relationships with its customers and within the gaming community. BetOnline features the most innovative technology and online gaming solutions for its sportsbook, poker, casino and horse racing clients. 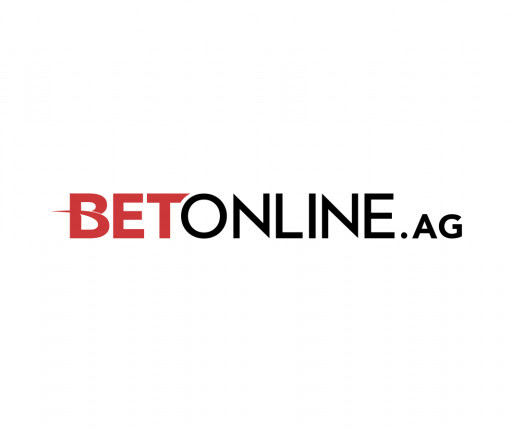