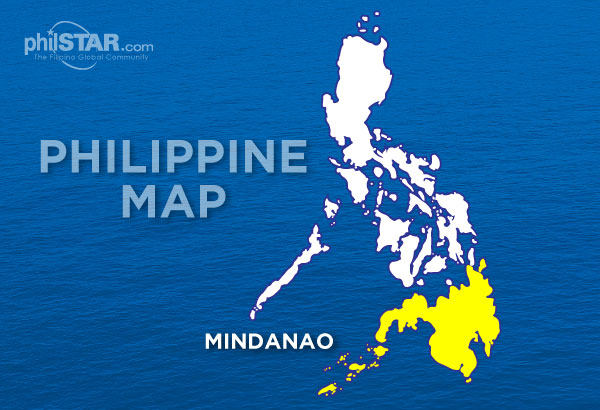 BONGAO, Tawi-Tawi – A Filipino-Chinese businessman, his son and a relative were abducted in Barangay Chinese Pier, according to authorities here on Thursday.

The victims identified as Joseph Bani, 49; his son Josua, 21, and relative Hajan Terong, 51, have been missing since early Monday.

Terong’s wife, Elizabeth, said that the victims they were taken from their residence in Barangay Chinese Pier.

She said that they have not received any messages from the victims’ abductors since Monday.

Mayor Jasper Que, meanwhile, said that they doubt that the three victims were kidnapped. He said that there was no reason for them to be kidnapped since Bani is just a small-time businessman.

“No negotiation, because the case is not leading to any terrorism or kidnapping case. That’s why we are carefully addressing this case. And it is very premature to conclude that the incident is a kidnapping case,” Que said.

The mayor, however, said that he has directed the local police to conduct a thorough probe into the abduction.