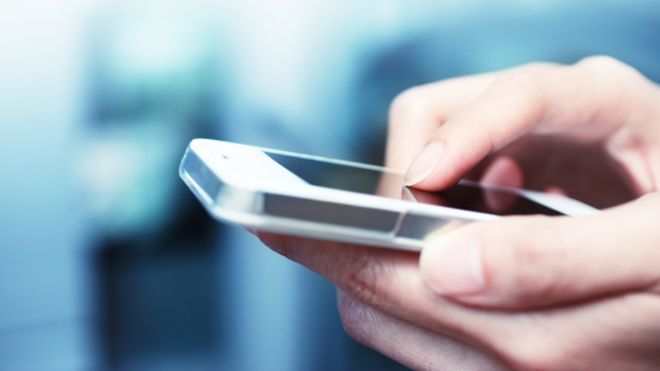 Teenagers who text while driving are also more likely to engage in other risky activities, such as riding with an intoxicated driver or not wearing a seatbelt, a new study suggests.

Researchers from the U.S. Centers for Disease Control and Prevention (CDC) found four in every nine high school students had sent or received texts while driving in the past month.

“Considering it’s against the law for teens to be texting while driving in 45 states, it’s a little concerning,” said Emily Olsen, a health statistician in the CDC’s Division of Adolescent and School Health and the report’s lead author.

Past studies conducted in single states have found anywhere from one quarter to almost three quarters of teenagers text while driving, the study team wrote Monday in Pediatrics.

To get a more nationally representative picture, Olsen and her colleagues analyzed responses to the CDC’s annual youth risk survey. On the 2011 survey, conducted in public and private schools across the country, 8,505 high school students ages 16 and older were asked about potentially dangerous driving behaviors they had engaged in over the past month.

Just under 45 percent had texted while driving at least once during that span, and close to 12 percent of teens said they texted behind the wheel every day.

Although the study team didn’t measure how cell phone use may have affected safety in the car, past research shows that texting while driving can slow reaction times and impair a driver’s ability to stay in one lane.

The more frequently students reported texting and driving, the more likely they were to also answer “yes” to other risky behaviors, the researchers found.

For example, 3 percent of teens who didn’t text at the wheel had recently driven after drinking alcohol. That compared to 19 percent who reported texting and driving at least once in the past month and 34 percent who said they texted in the car daily.

Likewise, 19 percent of non-texters had ridden in a car with another driver who had been drinking, versus 33 percent of high school students who reported texting and driving themselves.

“It’s concerning that kids are participating in these multiple behaviors, either while they’re driving or while they’re a passenger,” Olsen said. “Each one of these things is quite dangerous (on its own).”

Jessica Mirman, who has studied teen motor vehicle cell phone use at Children’s Hospital of Philadelphia’s Center for Injury Research and Prevention, agreed.

“That just really highlighted that as far as prevention goes, we really need something comprehensive,” Mirman, who wasn’t involved in the new research, said.

Olsen said parents have the best chance of being able to curb unsafe activities in the car by continuing to talk with their children about safe driving even after they have their license.

Teens, she pointed out, are already more likely to get into – and have trouble getting out of – dangerous situations on the road, due to their inexperience.

“Anything that takes their attention away from the task of driving, it can wait,” she said.

Parents who are worried about their teens’ driving behavior should reach out to their pediatrician or a school counselor, Mirman advised, as that risk-taking might reflect other underlying problems.