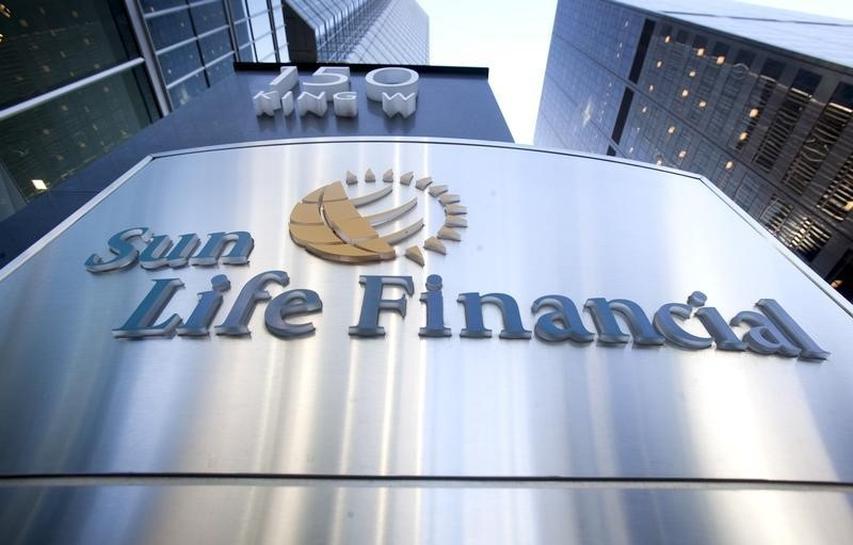 Sun Life said it would buy the remaining 51 percent of CIMB Sun Life (CSL) to further expand its presence in a key Asian growth market. Financial details of the transaction were not disclosed.

In the last three years, Sun Life has made acquisitions in Malaysia, India, Vietnam as well as Indonesia. Chief Executive Dean Connor said it would consider more deals in the region as well as investing to support organic growth.

"We've invested close to 1 billion Canadian dollars ($757 million) to broaden and strengthen our Asian platform and we think there are lots more opportunities as we look ahead," Connor said in an interview.

Sun Life currently operates in seven Asian countries, which also include the Philippines, China, India and Hong Kong. The company hopes to take advantage of the region's burgeoning middle class as they look to save and invest for the future.

"The demand for what we do in our industry is accelerating in Asia. As the middle class grows people start to save and they start to protect themselves and their families and save for education," Connor said.

Connor said Sun Life had stayed out of Japan and South Korea, markets it views as relatively mature, and is focusing on what it sees as faster growth markets such as Indonesia.

In Indonesia, he said around 80 million of the country's 250 million population could now afford insurance and savings products but only around 15 million had purchased them, leaving a big opportunity for future sales.

As part of the Indonesia deal, Sun Life has extended a distribution agreement with CIMB, which is one of Indonesia's largest banks.