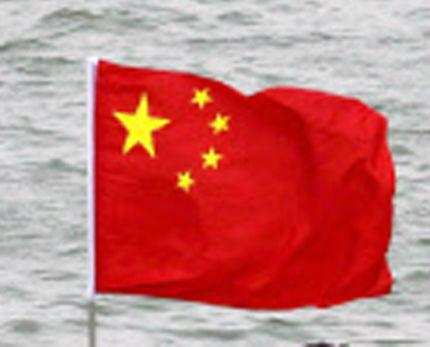 NEW DELHI: How would China see it, PM Narendra Modi asked Chinese President Xi Jinping during an interaction, if India took up a major project in an area disputed by the two countries.

The context was a highway project through Aksai Chin and it can be assumed that Xi possibly found a suitable response while Modi would have hoped to have driven home his point. But all this isn't enough to get China to reverse its opposition to UN sanctions against Pakistan-based Jaish chief Masood Azhar despite evidence of his group's involvement in the terror strike on the Pathankot air base.

China's strong military presence and superior border infrastructure means Indian leaders have to rely on a mix of persuasion and assertion along with sustained efforts to build roads and air fields while dealing with China.

The Modi government is pushing the process, begun in the second half of UPA's tenure, and though parity is still some way off, China may find subsidising Pakistan against India means expending more and more political capital.

The reasons are internal as well as external. Media reports say there is a slight uptick in China's economic indicators like factory production and a slower decline in foreign reserves that fell by $500 billion in 2015.

But recovery is incipient and much depends on Xi's success in "rebalancing" the economy towards services and more private consumption while containing the political fallout of reduced growth and a high-stakes battle against graft that has targeted rivals and entrenched power bases in the state sector.

Fighting Pakistan's battles at the UN is a well-worn part of China's policy, intended to support an "all weather friend" and keep India off balance. But this familiar scenario is changing as China's claim that Azhar does not meet the criteria of a terrorist comes when concern over Pakistan-sourced terrorism is only growing.

For decades, its leaders insisted that China's rise is not a threat as the country's main concerns remain fighting poverty. Terms like "peaceful rise" were replaced by "harmonious society" as the word "rise" was seen to be threatening.