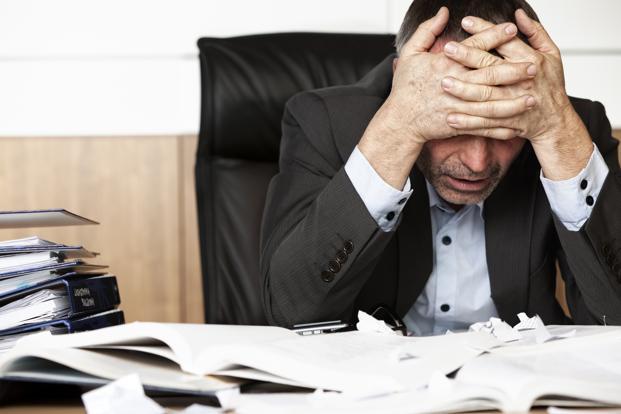 MANILA – Some local cigarette manufacturers are not paying the correct taxes, contributing to a potential revenue loss for government of P15.6 billion in 2013, a study from the Oxford Economics and International Tax and Investment Center reported Thursday.

Domestic illicit cigarettes are those produced to be illegally sold and consumed without paying applicable taxes.

“The problem with illicit cigarettes has to do with domestically-produced cigarettes from which the taxes are not being paid. There is also an increase in the amount of counterfeit cigarettes, but it is the 90 percent of domestic cigarettes that government should focus on,” Oxford Economics chief executive Adrian Cooper said in a press briefing in Makati City.