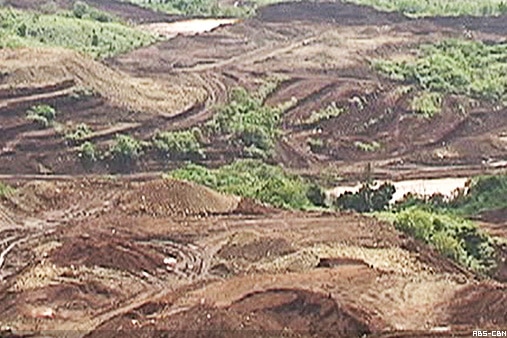 MANILA - Marcventures Holdings Inc, one of the Philippines' biggest nickel miners, said on Thursday it was considering building a processing plant and acquiring a mining company to boost output and exports.

If the plan to build a nickel refinery proceeded, the plant would be the country's third.

The company's board had granted company president, Isidro Alcantara, the authority "to seek potential investments in establishing a nickel processing plant in the Philippines" it told Manila's stock exchange.

The statement also said the company would look into acquiring a mining company or property to supply additional ore for the processing plant.

Local nickel ore producers have become the biggest suppliers to top consumer China after Indonesia imposed a ban on metal ore exports in 2014.

The Philippines has 27 nickel mines with a combined annual output worth more than $1 billion, but only one miner, Nickel Asia Corp, has processing plants.

Bills have been filed in the Philippine Congress seeking to impose an Indonesia-style ban on exports of unprocessed metal ores, but one of the backers said the measure might not be implemented for about seven years if it were to become law.