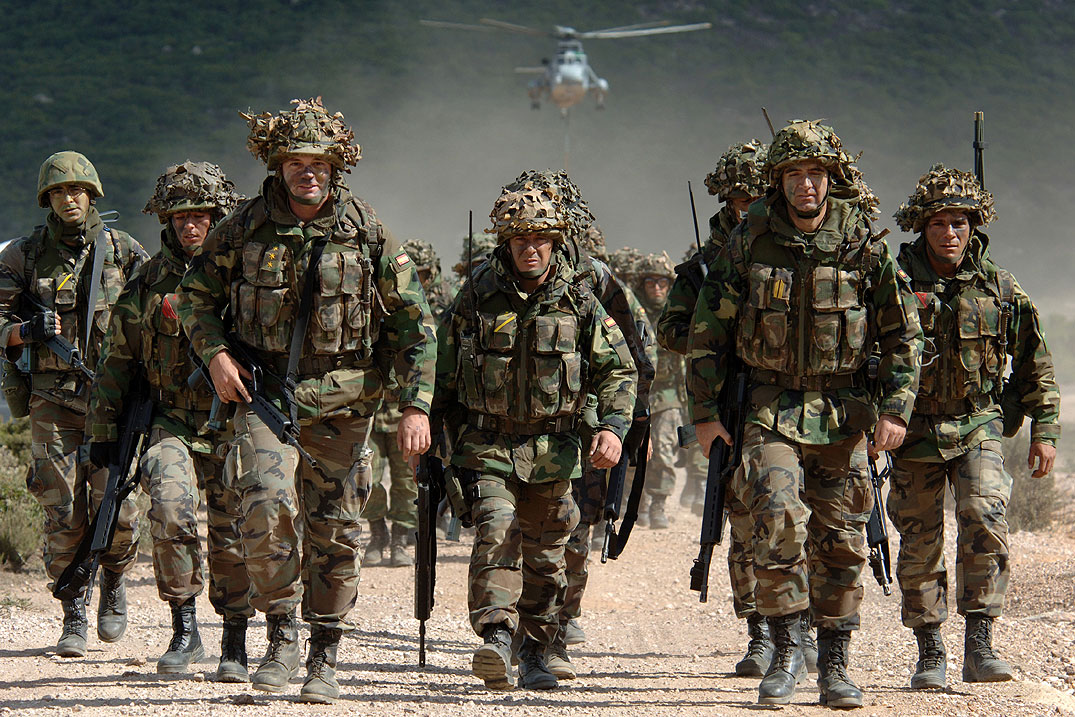 Thousands of recruits are quitting the newly formed Afghan police and armed forces every month, raising fears over their ability to protect the emerging democracy when coalition troops leave the country in less than two years’ time. For every 10 new soldiers recruited to the Afghan National Army (ANA), at least three are lost because they have been sacked, captured or killed in action, new figures have revealed. British officials admit that current “attrition rates”, with more than 5,000 soldiers quitting every month, threaten the force’s long-term effectiveness.

The Afghan National Security Forces’ (ANSF) failure to hit recruitment and retention targets is particularly troubling for Nato’s International Security Assistance Force (Isaf), as the army and the police are seen as vital to preventing the return of the Taliban.

The latest British Government assessments of Afghanistan’s progress towards the goals of stability and democracy confirm that the rate of recruits leaving is far worse than targets set by coalition leaders, amounting to 63,000 every year, or more than a third of the current size of the army.

The Ministry of Defence (MoD) has warned that the ANA’s attrition rates “continue to represent a risk to the sustainability of the future force”. The figures raise huge questions over the ability of the ANSF to reach the size regarded as necessary to take the reins before thousands of international troops leave Afghanistan by the end of next year.

The Foreign Office (FCO) has also admitted that the number of recruits exiting the ANA, the border police and the national civil order police has caused “a drain on skills”.

The dispiriting details of the failure to develop a “critical mass” of ANSF recruits who can lead the fight against the Taliban come three months after The Independent on Sunday revealed that FCO officials feared the police were still “endemically corrupt” and riven with nepotism and drug abuse.

A series of internal FCO papers laid bare official concerns about the fate of Afghanistan and its chances of holding the Taliban at bay if its leaders fail to “root out corruption” throughout the ranks of the Afghan National Police (ANP).

Critics last night said they feared Isaf was heading for a “face-saving exit” from Afghanistan, leaving an army and police forces that were not yet ready to take over the security of their own country.

Shashank Joshi, of the Royal United Services Institute, said: “There is a long-term problem with attrition that has not been resolved, and I suspect the [coalition’s] priority now is to salvage the mission and leave as quickly as they can. Even where the Foreign Office suggests there is an improvement in the ANSF, they can’t guarantee this will continue after withdrawal because Afghan forces will no longer be able to rely on massive support from the coalition such as intelligence and airlift.”

Coalition governments have spent billions developing the ANSF in an effort to create the fully staffed and trained national security forces seen as crucial if Afghanistan is to thrive as a democratic state.

But the FCO’s monthly progress reports on Afghanistan revealed that the ANA and ANP missed their monthly recruiting targets in both January and February. The strength of the army stands at 175,000 – 12,000 below its projected size – while the ANP is 7,000 short of the 157,000 target set by coalition leaders.

However, the continued leaking away of soldiers and police officers who had already been tempted into the forces was another cause for alarm.

In January, the ANA’s monthly attrition rate was 4.1 per cent, almost three times the target figure, although the Foreign Office maintained it was “artificially high”. The rate of recruits leaving was 2.9 per cent – more than double the target – in February.

“High attrition rates within the ANA continue to represent a risk to the sustainability of the future force,” the January update declared. “High levels of recruitment mean that this is not enough to endanger overall growth targets, [but] it does cause a drain on skills. Isaf, Nato Training Mission-Afghanistan and the Afghan MoD recognise this and are working hard to address it.”