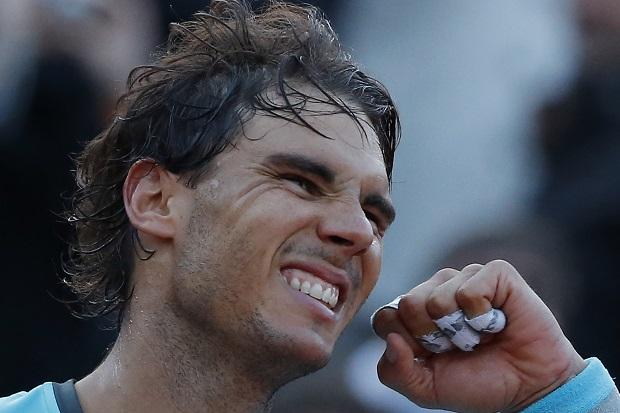 PARIS — Rafael Nadal won Olympic gold in Beijing in 2008 but faces a new challenge when he returns to the Chinese capital later this year — beating the city’s traffic jams to get to the Great Wall.

The world number one will play

the ATP tournament, which he won in 2005, in September but is desperate to see the famed Chinese landmark after being thwarted when he was last in the country in 2013.

“Beijing is a great city that I had the chance to know a little bit. I went to Forbidden City, went to Summer Palace last year. But it was disappointing that I couldn’t go yet to the Great Wall. A lot of traffic,” he said in Paris on Wednesday after reaching the French Open semi-finals

“I wake up at 7:00 in the morning to go, and then I couldn’t go. It was the traffic. So disappointed for that, but I gonna try to go this year.”