More than 300 companies in Ireland have been linked to the so-called 'Panama Papers' release.

The leak of secret off-shore accounts includes the names of some of the world's most prominent politicians, celebrities and sport stars.

The law firm in Panama at the centre of the leak - Mossack Fonseca - denies any wrongdoing.

BREAKING: The #PanamaPapers - Politicians, Criminals and the Rogue Industry That Hides Their Cash https://t.co/LDcslHoLAb

Update - 12.40pm: The political future of Iceland's prime minister is in danger because of his reported links to an offshore account in the British Virgin Islands.

Mr Gunnlaugsson, the head of the centre-right Progressive Party, began his four-year term in 2013, five years after Iceland's financial collapse.

Update - 12.10pm: Russia says President Putin is the "main target" in leaked documents from Panama, but he is not linked to any offshore activity. 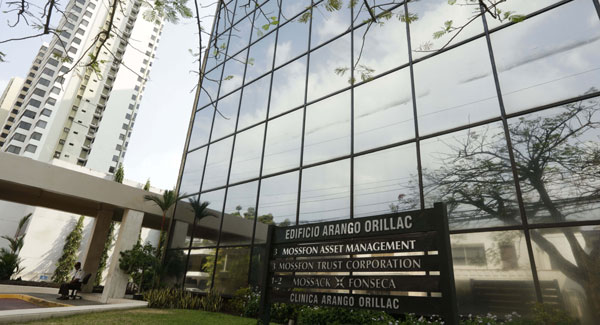 Reacting to the publication, Oxfam Ireland's chief executive Jim Clarken said that the most vulnerable people are still footing the bill for the wealthy.

He said: "The most vulnerable people here in societies here in Ireland and elsewhere are the ones that are denied the access to services because governments can't pay for them".