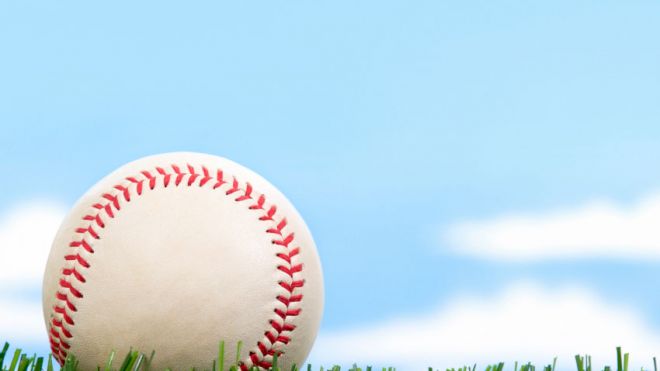 New Jersey mom Lisa McGreevey spent Sunday in the hospital, but it was still her best Mother’s Day ever.

That’s because she was at the bedside of her 8-year-old son, who nearly died after being struck in the chest by a baseball the day before but was recovering nicely.

“This is the best Mother’s Day gift ever,” said McGreevey, of Northvale, N.J., as she watched over Ian at Hackensack University Medical Center.

“We’re so thankful he’s OK,” the beaming mom said. “The woman who saved Ian was an angel. I want to thank her so much.”

Good Samaritan Maureen Renaghan, a mom from the other team, had told The Post after her amazing save that she was just “glad I could do anything to help that family and that child.”

As Ian collapsed Saturday, Renaghan, 40, sprinted from the stands over to him. She has told how he had stopped breathing and lost his pulse, with his eyes rolling back in his head.

She kneeled over the boy and started compressing his chest and blowing into his mouth until he was breathing on his own.

Renaghan, of Harrington Park, learned CPR 20 years ago for a camp-counselor job. Her husband coaches their 10-year-old son Jack’s team — which is called the Angels.

Ian was rushed to Hackensack University Medical Center’s Westwood campus. Doctors there sent him by airlift to the hospital’s main Hackensack facility for further treatment.

The day after his brush with death at Highland Field in Harrington Park, Ian was watching cartoons and eating pancakes in his hospital bed, recalling his frightening ordeal.

“I was on second base, and the catcher dropped the ball,” Ian said. “So I decided to steal third. As I slid in, the ball hit my chest and lungs. Right away, I felt dizzy. It was scary.”