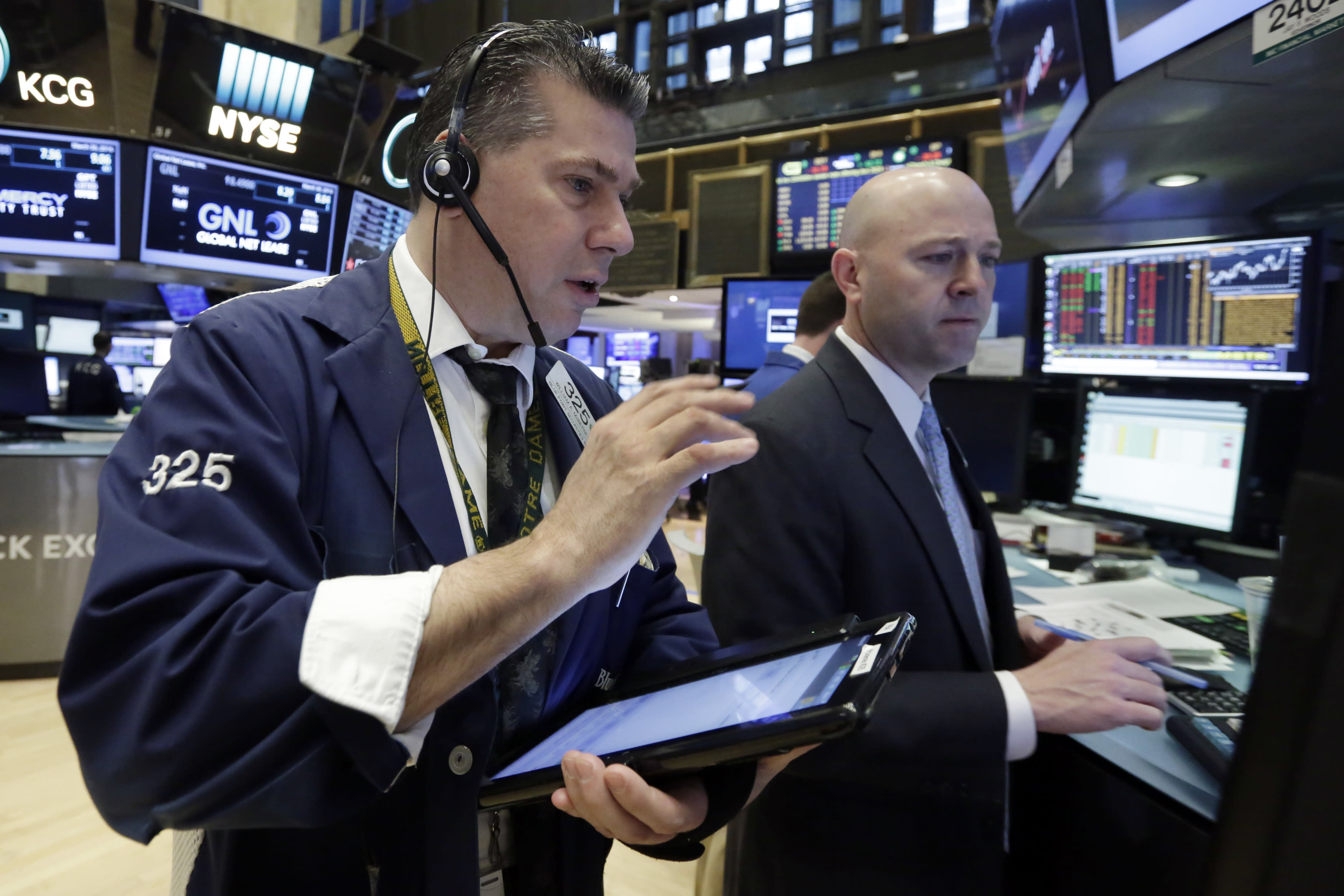 TOKYO (AP) — Global shares fell Tuesday as oil prices dropped further and the head of the International Monetary Fund sounded downbeat on the outlook for the world economy.

GLOOMY OUTLOOK: Christine Lagarde, the head of the IMF, warned in a speech that "the recovery remains too slow, too fragile." She said the world economy isn't in a crisis but that slow growth risks becoming ingrained as a "new mediocre." She noted the outlook for the next six months has weakened, suggesting the IMF may be revising down its forecasts.

INDIA RATE CUT: The central bank of India cut its key rate by a quarter point to 6.5 percent to help economic growth and nudge up inflation. The rate is now at its lowest in five years, and the central bank's governor hinted it could be cut further. The action indicates there is continued concern among developing economies about their outlook amid a global downturn.

ENERGY: Market sentiment has also been hurt by a recent drop in oil prices. Benchmark U.S. crude fell 7 cents to $35.63 a barrel on the New York Mercantile Exchange. Brent crude, used to price international oils, lost 13 cents to $37.56 a barrel in London.

Her work can be found at http://bigstory.ap.org/content/yuri-kageyama