By Ben Tufft For Mailonline 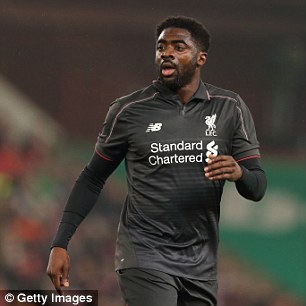 Alice Sawyer, 30, claimed she was treated like a 'slave' while employed by Liverpool star Kolo Toure (pictured)

Premier League Footballer Kolo Toure's maid has claimed she was treated like a 'slave' and was forced to work up to 16 hour days at his mansion in Cheshire.

Alice Sawyer, 30, was so scared of the Liverpool player's wife, who made her perform demeaning tasks such as tying her shoelaces, she fled last week.

The live-in domestic helper was paid less than the minimum wage and had her passport withheld when she returned to Toure's house and tried to quit on Saturday.

Ms Sawyer said Toure saw how she was treated but never confronted his wife, Awo, whom she was forced to call 'madam', the Sun reported.

The cruel treatment of the mother-of-two, who has a British dad and Filipino mum, eventually stopped when her family called 999 and police arrived at the football star's £1.75million home in Prestbury, Cheshire.

She was paid a basic rate of £350 a week for 8am to 8pm shifts Monday to Friday and £8 for every extra hour she worked - sometimes her shifts wouldn't end until 3am and her pay rate equated to £6.63 an hour. The minimum wage is £7.20 an hour. She sent the money home to her family.

Toure - who is paid £90,000 a week - assured Ms Sawyer taxes and national insurance would be sorted by him, but as she was paid cash in hand she is not sure this happened.

'I wish I'd never met them. It was awful,' Ms Sawyer said.

'I was rarely given a day off and would usually work weekends.

'It was non-stop. I was on my feet all the time. All I'd hear was shouting and nagging.

'She'd get angry all the time. No matter what I did it was wrong.

'She'd run her hand over surfaces I'd dusted and make me do it again. She'd get up in my face shouting and pointing her finger,' she added. 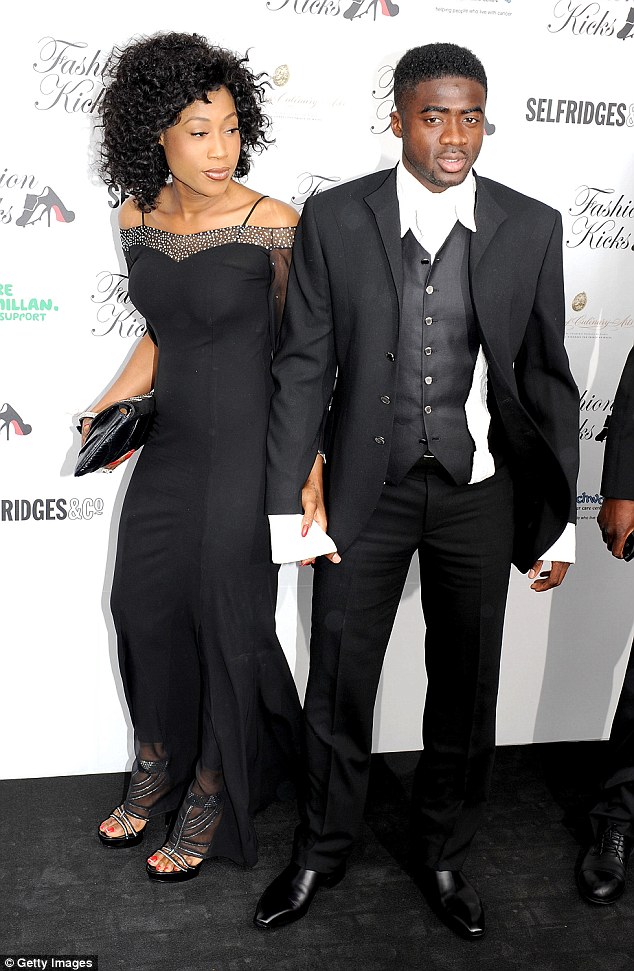 Ms Sawyer said Toure saw how she was treated but never confronted his wife, Awo, (pictured) whom she was forced to call 'madam' 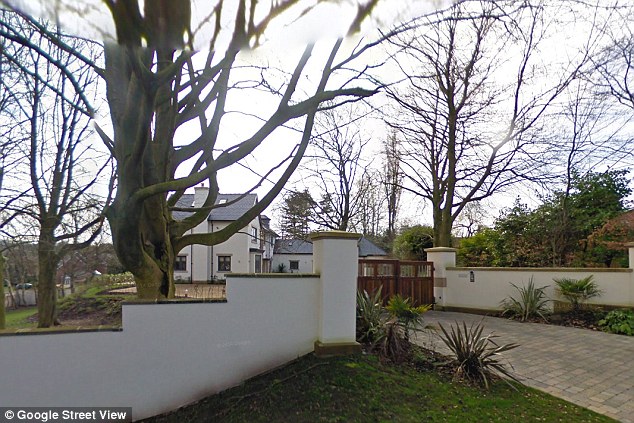 Ms Sawyer worked 12 hour shifts that overran and didn't finish until 3am at the footballer's mansion (pictured) in Prestbury, Cheshire

Ms Sawyer began her employment after a friend said the Toures were looking for another helper to supplement their four staff members.

After their Filipino nanny left, Ms Sawyer was also expected to care for the couple's three children, aged three, ten and 12.

When Ms Sawyer joined the Toures on a trip to Tenerife for a Liverpool training camp she was forced to humiliatingly tie Mrs Toure's shoelace as she was walking to a restaurant.

The maid also claimed Mrs Toure spend most of the trip in bed and didn't socialise with the other WAGs because they didn't get on.

Even being friends with fellow employees was forbidden. When Ms Sawyer struck up a friendship with another worker, from the Philippines with whom she shared a room, the helper was told to move into one of the children's bedrooms, despite the house having five bedrooms.