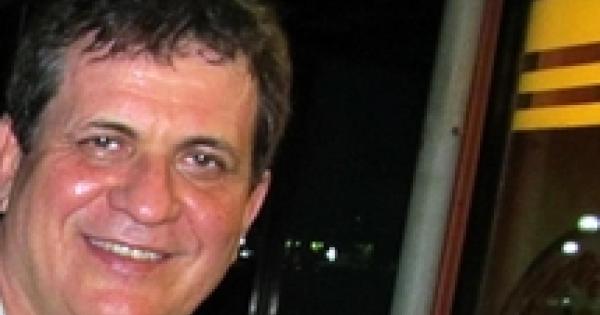 Bangkok, April 8 - Rolando Del Torchio, the Italian hostage freed Friday after five months in the hands of suspected Islamist militants in the Philippines, is in "precarious health", the Filipino army said. He has therefore been taken to the army's trauma centre, a spokesman said. Del Torchio, a restaurateur and former missionary, was abducted in October with Islamist group Abu Sayyaf the primary suspects. It is not known if a ransom was paid. Del Torchio, a bar owner, was taken hostage on Mindanao island and released on Sulu island.