By Corey Charlton for MailOnline

Re-enactments of the crucifixion of Jesus, violent flagellation ceremonies and parades and pilgrimages are among the spectacular and deeply religious ceremonies taking place across Christian communities this week.

Held to mark the beginning of Easter, the celebrations across the globe all take on varying forms according to local Christian customs and ancient traditions.

In the Philippines, Roman Catholics have been photographed prostrating in front of a chapel as they are whipped in their annual ceremony flagellation ceremony.

Believers around the world mark the Holy Week of Easter in celebration of the crucifixion and resurrection of Jesus Christ, according to the New Testament. 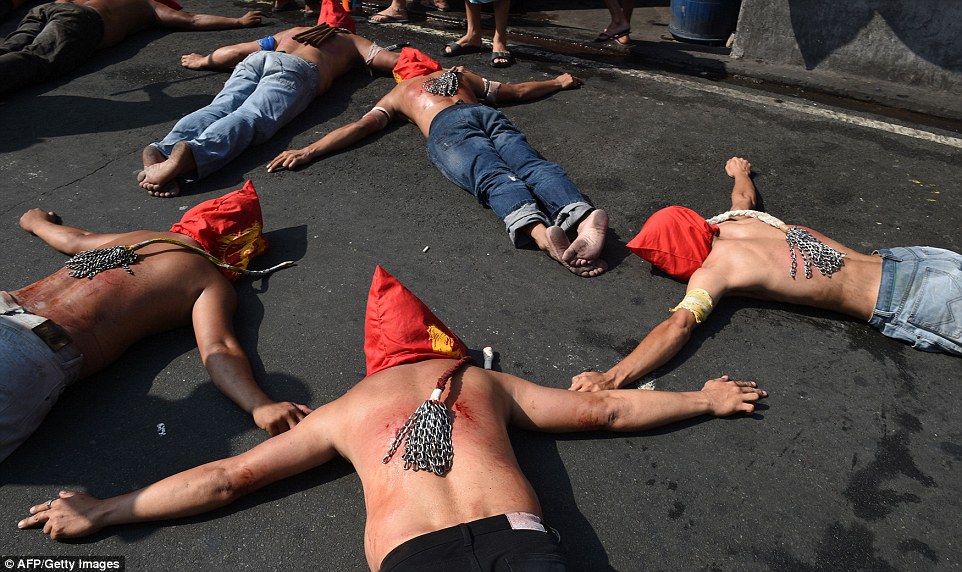 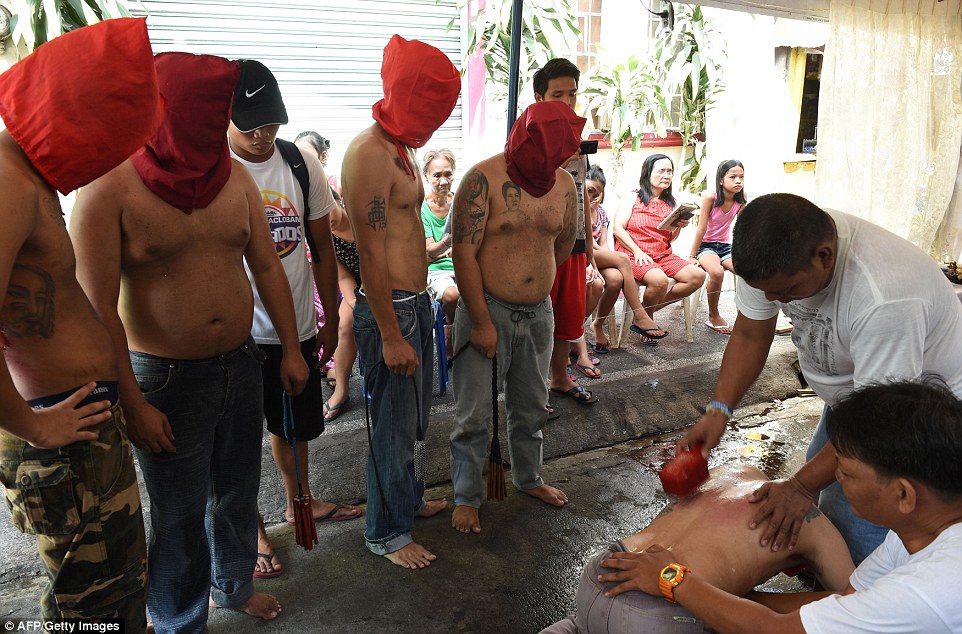 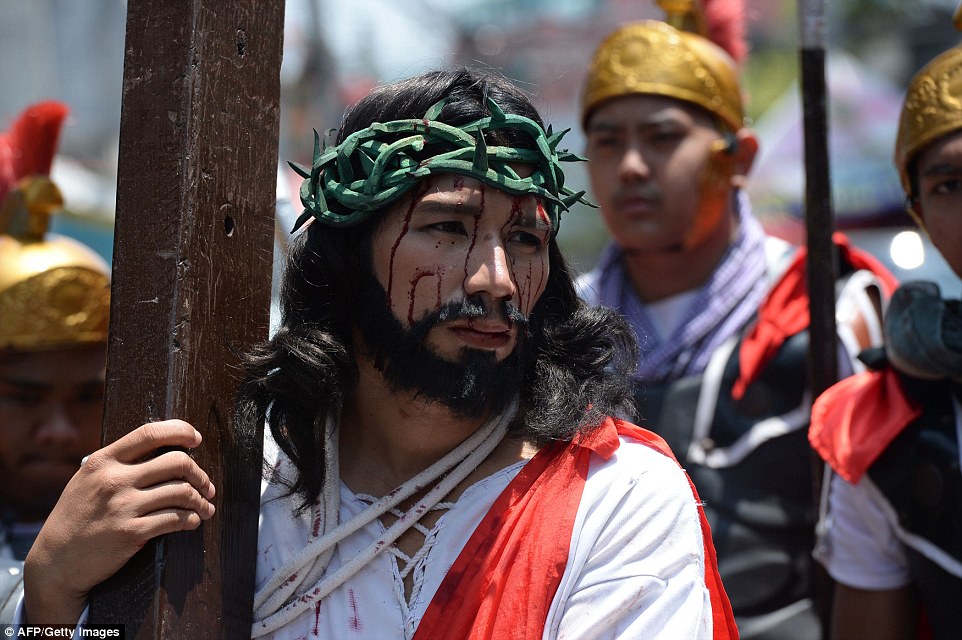 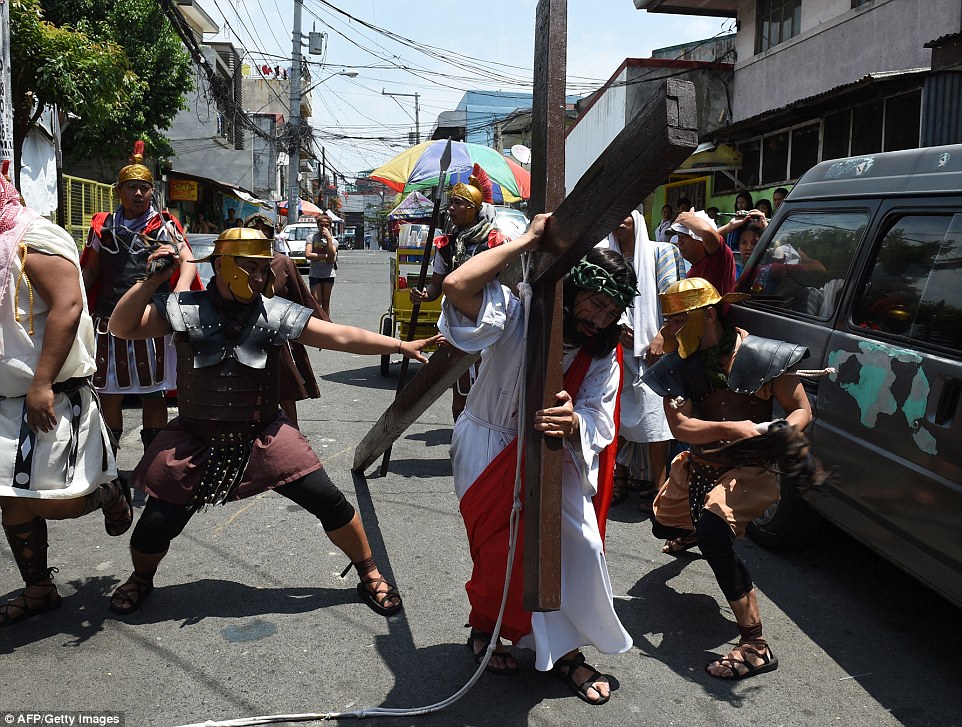 Covered in blood and carrying a tunic, he was whipped by actors playing Roman soldiers during the religious re-enactment 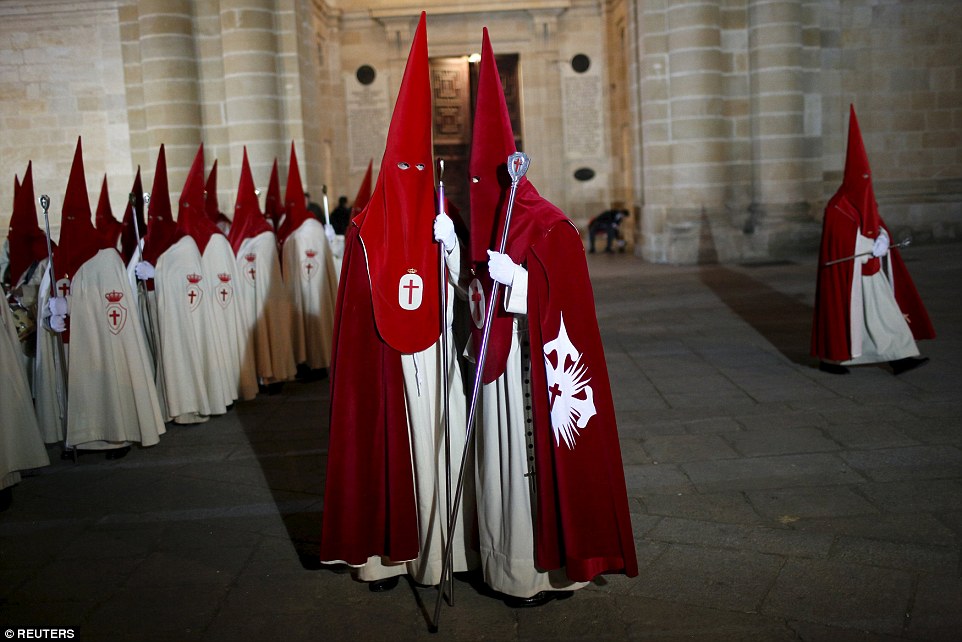 There ceremony known as Cristo de las Injurias, or the Silent Procession, in Zamora, Spain sees its 2,300 members swear to keep silent in the city's cathedral 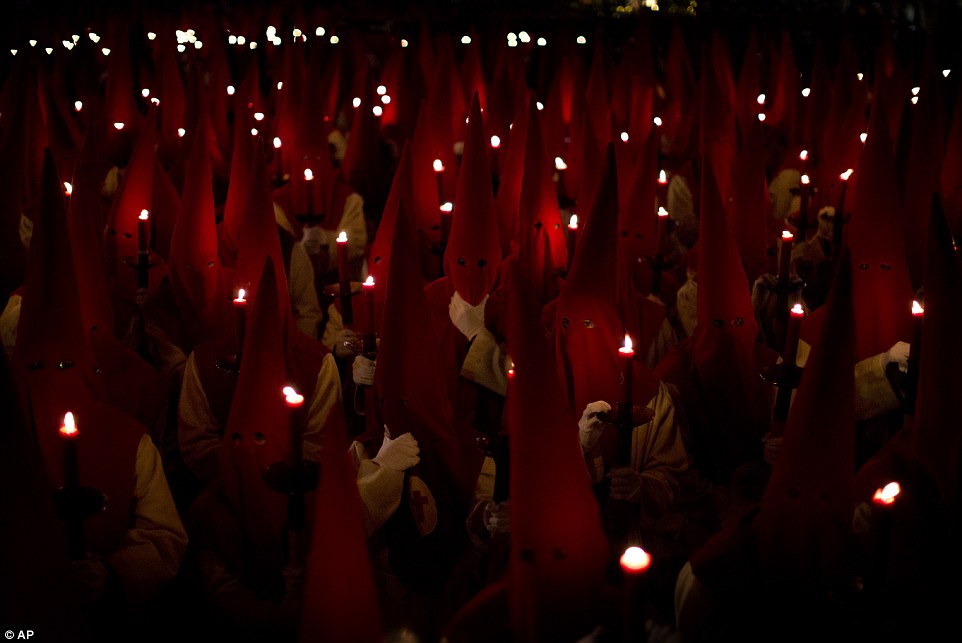 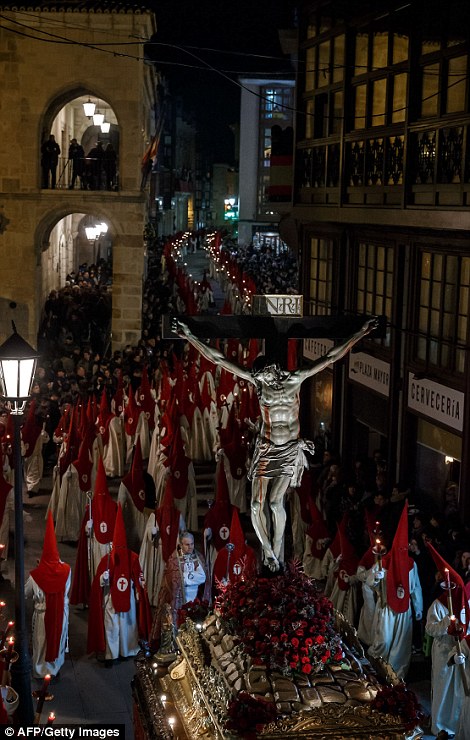 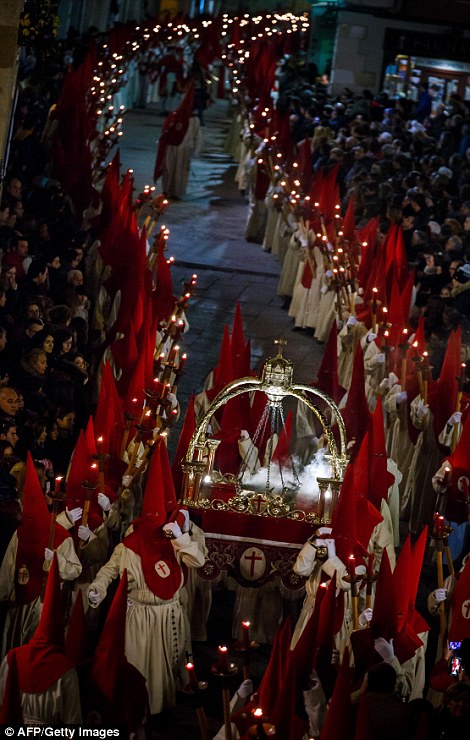 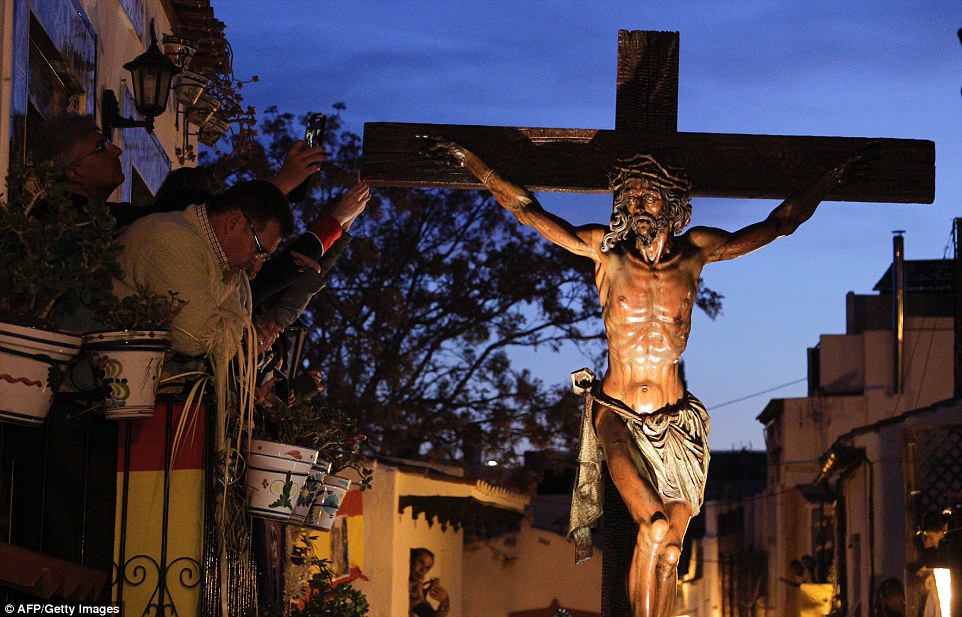 In nearby Alicante, an effigy of Jesus Christ nailed to the cross is carried through the city streets at night 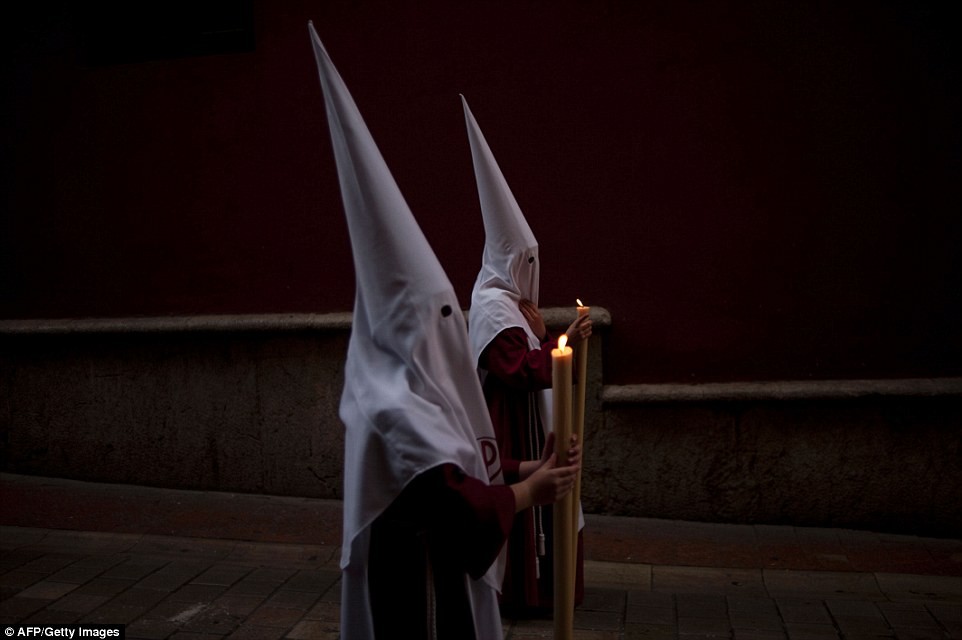 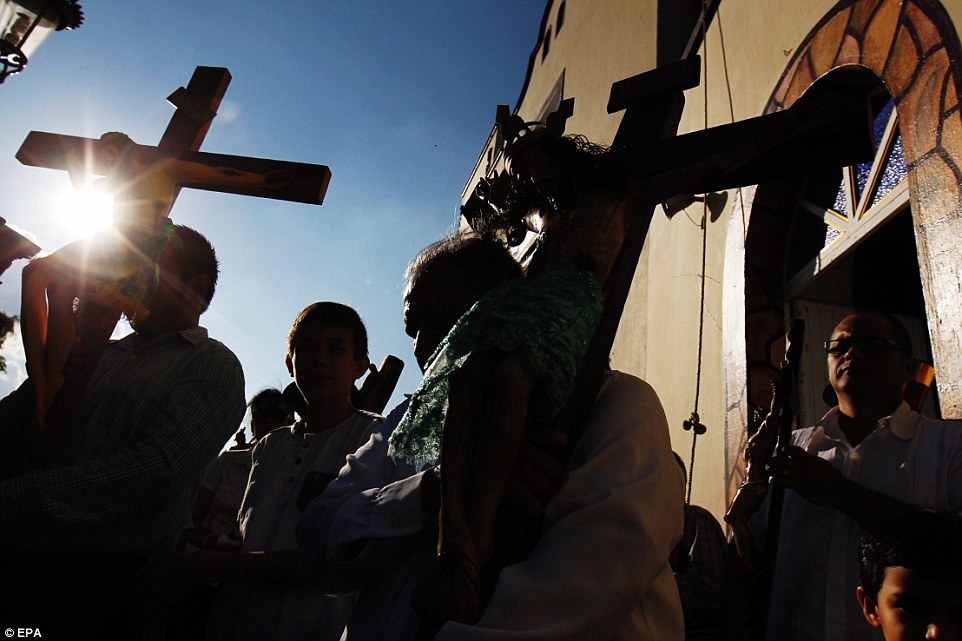 Catholics in Jalisco, Mexico, take part in the 400-year-old ceremony known as 'The Bath of the Christ' 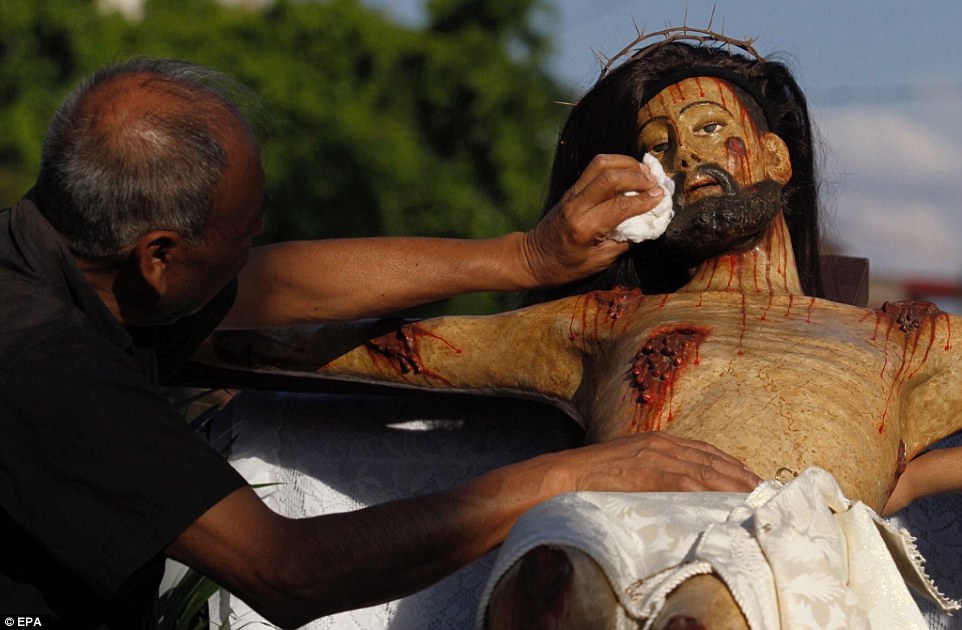 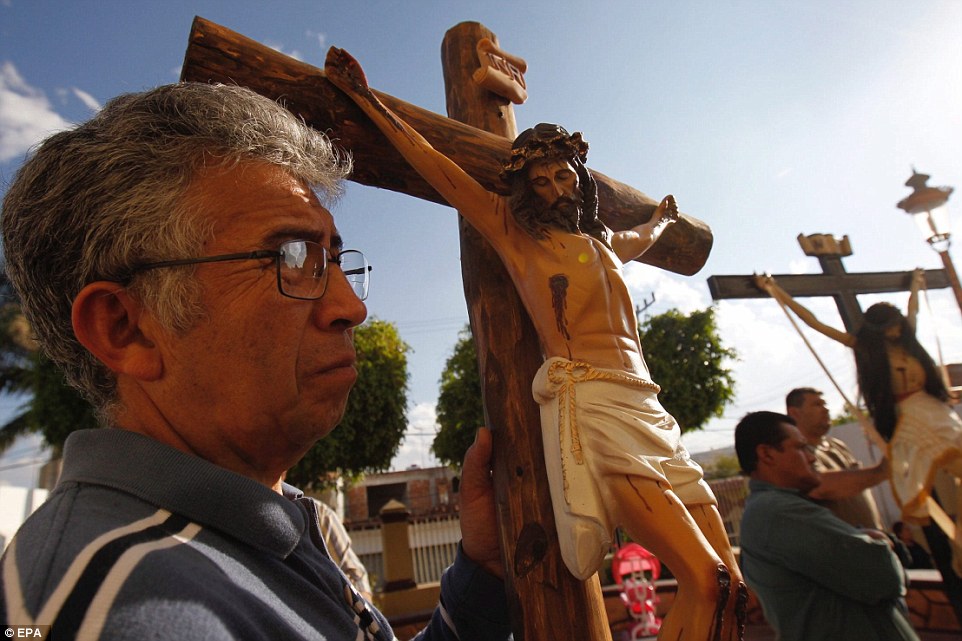 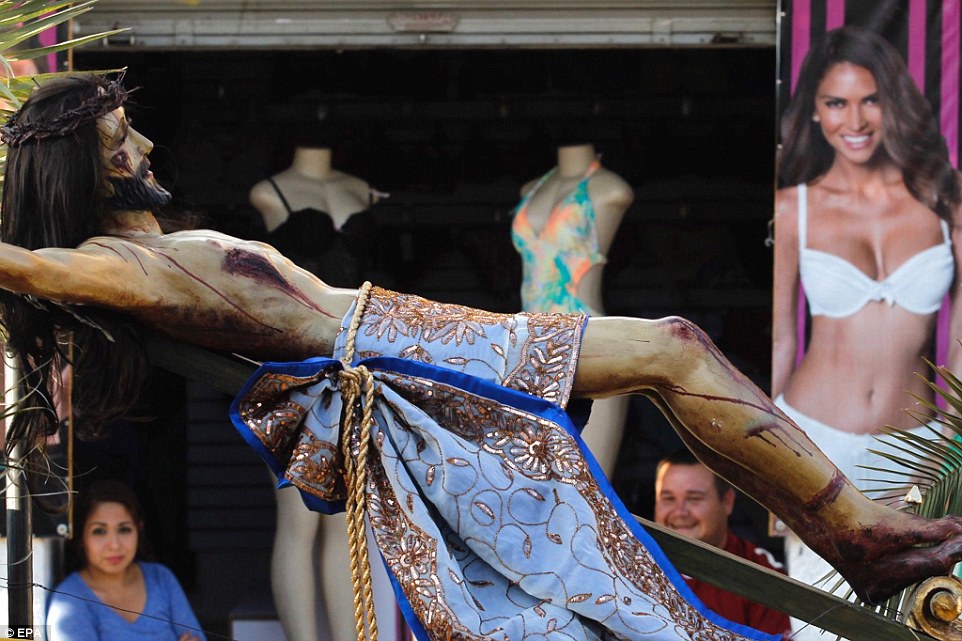 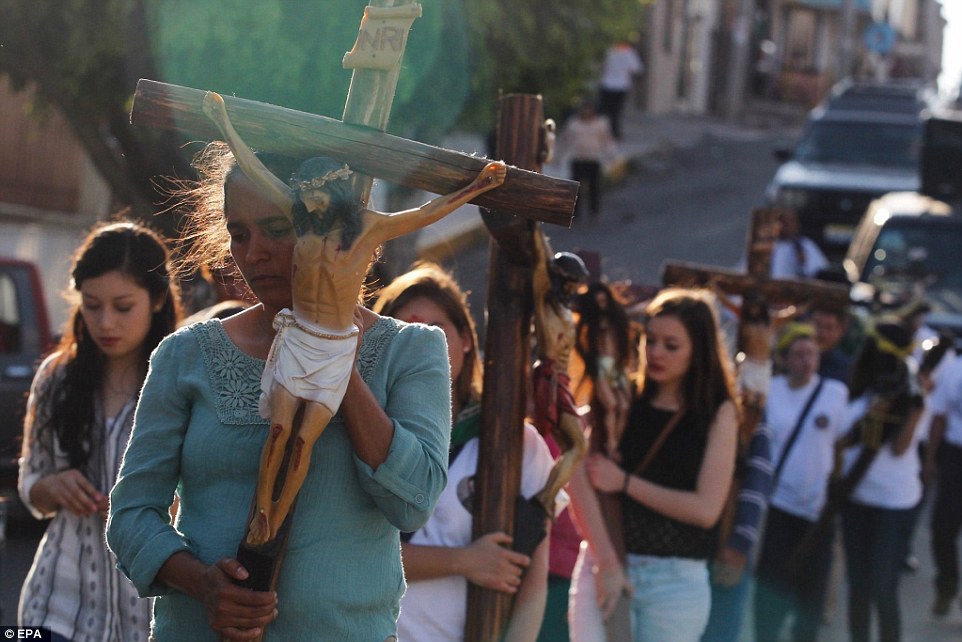 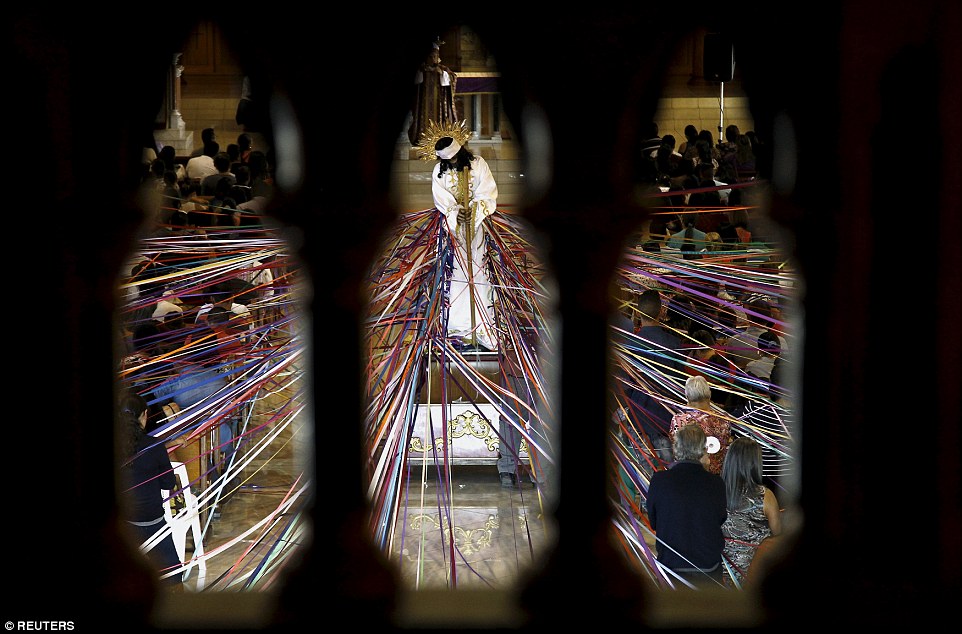 In Costa Rica, Catholics tied coloured tape to a statue of Jesus inside the San Antonio de Padua Church 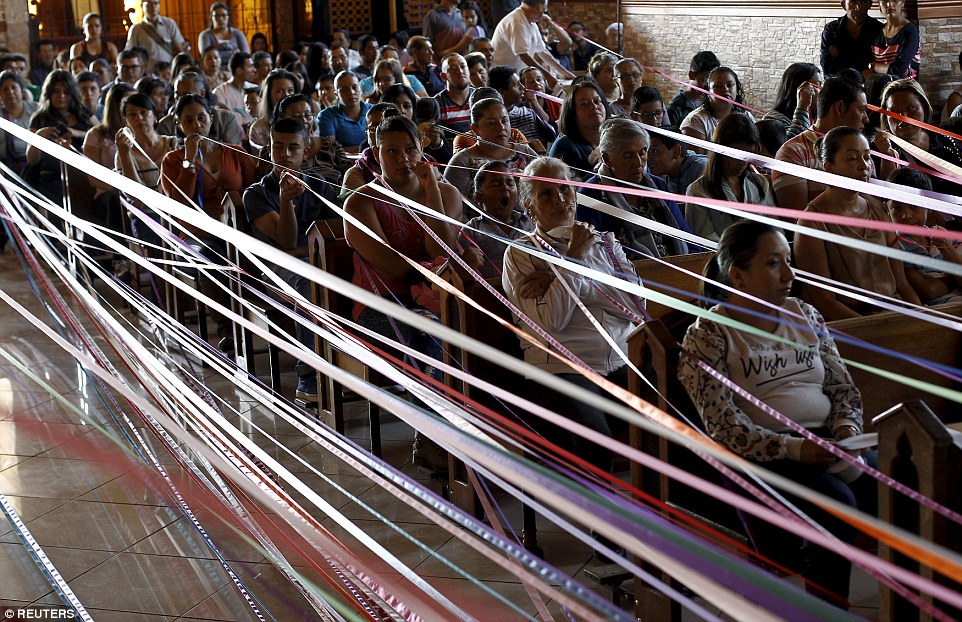 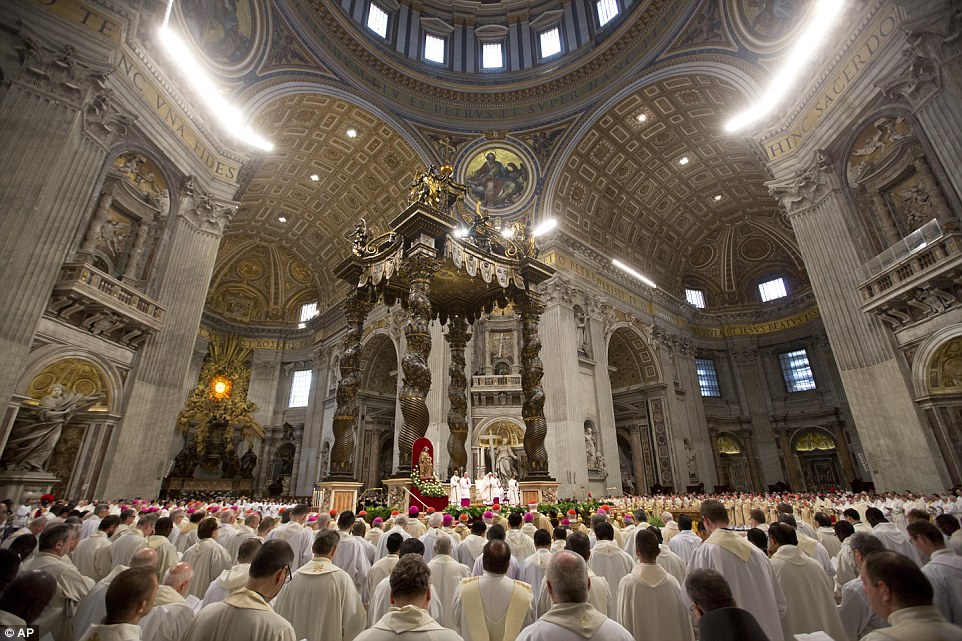 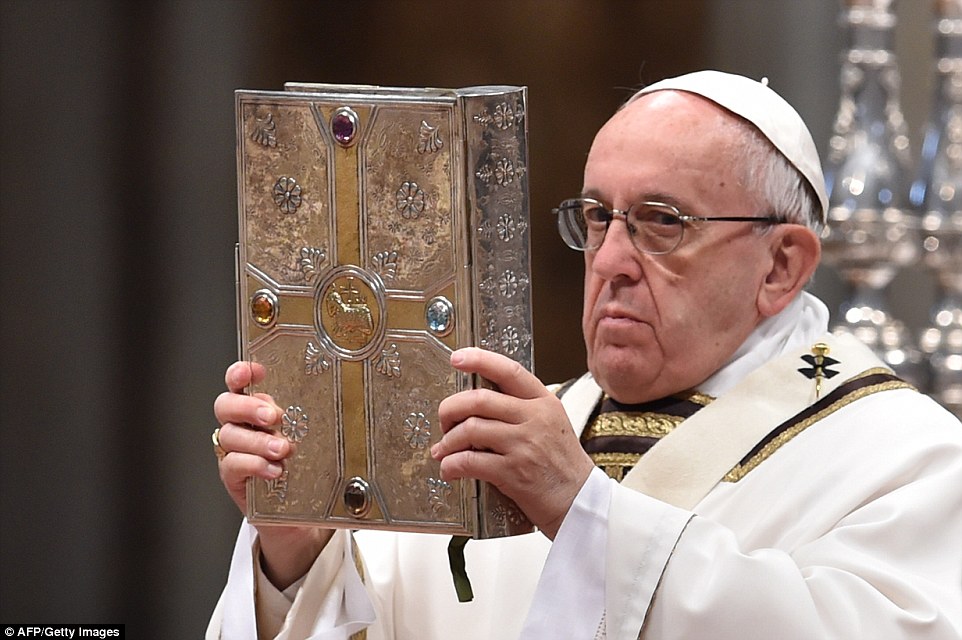