BACOLOD CITY: The city government here is eyeing to acquire more properties for various purposes under the supervision of the land banking committee created by Mayor Alfredo Abelardo Benitez.

“To efficiently and effectively deliver basic services and facilities to Bacolodnon, there is a need to create a committee that will spearhead the identification of real properties for possible acquisition by the city,” Benitez said in Executive Order (EO) 31 released on Monday.

Benitez directed the body to identify, evaluate, and determine parcels of land for possible acquisition and ensure that all laws, rules, regulations, and issuances applicable shall be strictly followed.

“Submit report and recommendation to the city mayor based on the evaluation conducted, taking into consideration the factors of site location, area, and appraised value of the property,” he added.

The city government is considering the selection of properties for the acquisition for socialized housing and for the establishment of parks, playgrounds or plazas; abattoirs; public market places; cemeteries or crematories; drainage systems, cesspools or sewerage systems and nurseries, health centers, or hospitals.

Also to be considered are properties for construction or extension of roads, streets, sidewalks, viaducts, bridges, ferries, levies, wharves; artesian wells or water supply system; irrigation canals or dams and any other purpose to be identified by the city government.

In August, the City Council passed a resolution, requesting Benitez to create a land banking committee that will identify, evaluate and recommend for the possible acquisition of real properties for future use of the city governmen

Isolated rains over most parts of PH Wednesday 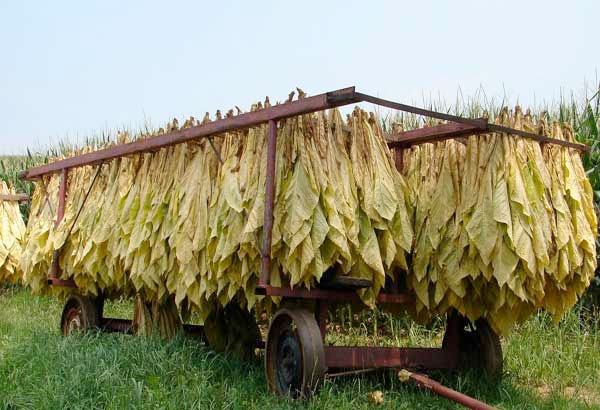