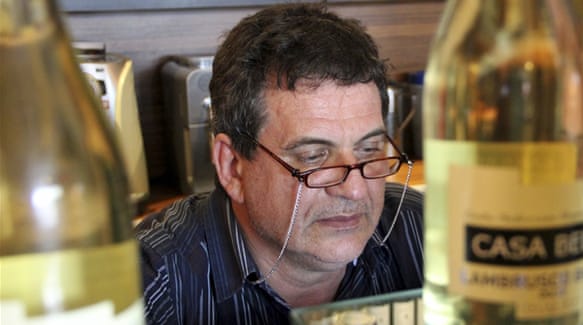 The armed group Abu Sayyaf has freed a former Italian priest after six months of captivity on the southern Philippine island of Sulu.

Philippine troops and police found Rolando del Torchio on a ferry at Jolo port in Sulu province, and took him to a military clinic for an examination because of his poor health, a military report said.

READ MORE: Abu Sayyaf back in the spotlight

In Rome, the Italian foreign ministry thanked the Philippine government for its "excellent cooperation and commitment, which allowed the release".

Del Torchio has lived in the southern Philippines despite a history of violent attacks on other Italian priests. In 2011, Father Fausto Tentorio, who belonged to the same mission as del Torchio, was killed in Mindanao.

At his pizzeria last October, six gunmen seized and took him away in a van and then a motorboat.

He was eventually taken to the island of Sulu, where Abu Sayyaf fighters have held several kidnapping victims in their jungle camps.

News of del Torchio's released was also greeted with relief in his adopted hometown of Dipolog, where he is widely popular.

Abu Sayyaf has been involved in deadly bombings, extortion, kidnappings for ransom, and beheadings in Sulu and other islands in Mindanao.

It is believed the group is still holding several kidnap victims, including two Canadians and a Norwegian who were seized from a beach resort along with a Filipino woman.